Today i am going to show you how can we make a deep scanner by which we can scan whole directory including subdirectories and fetch all files of given extension. 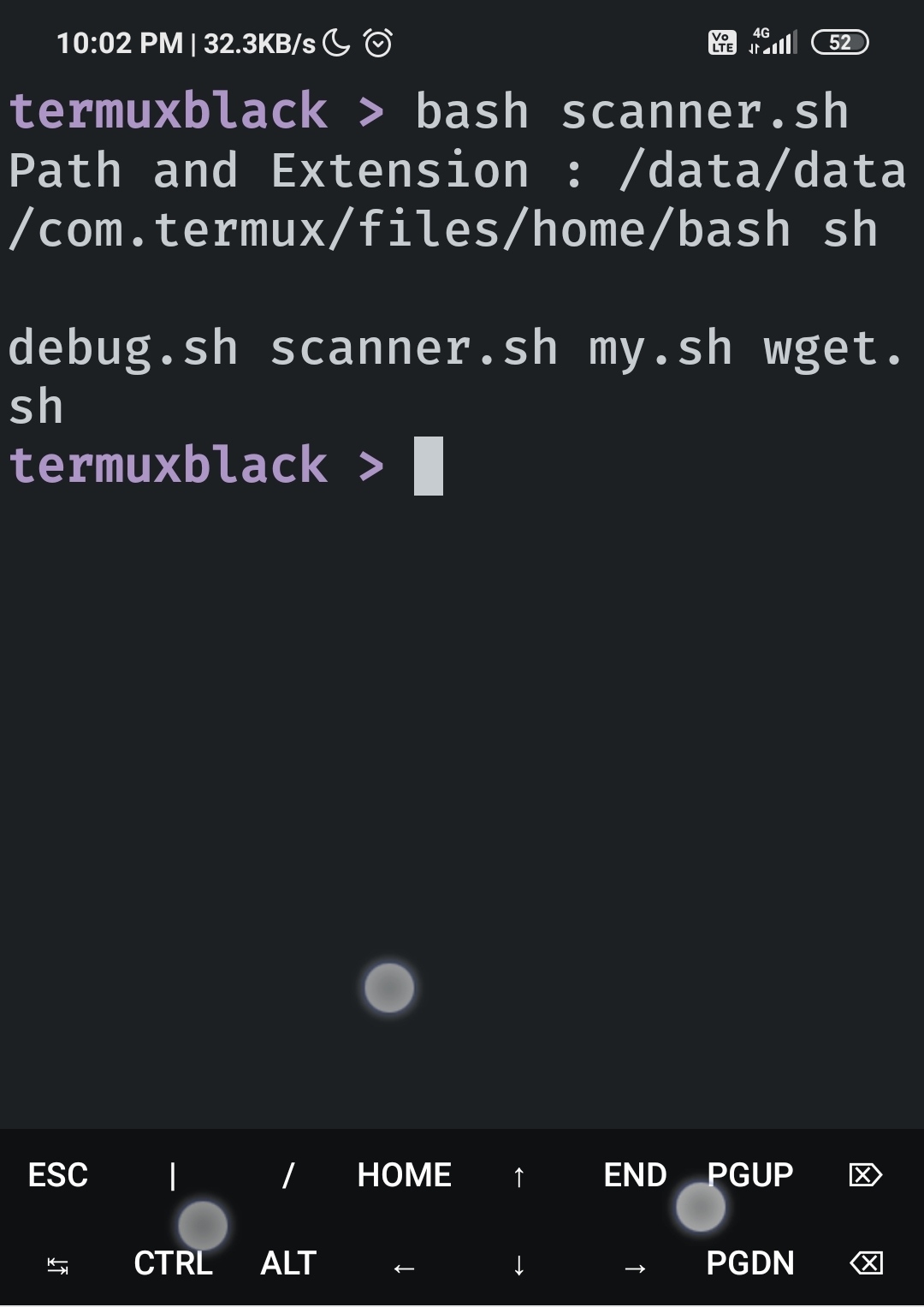 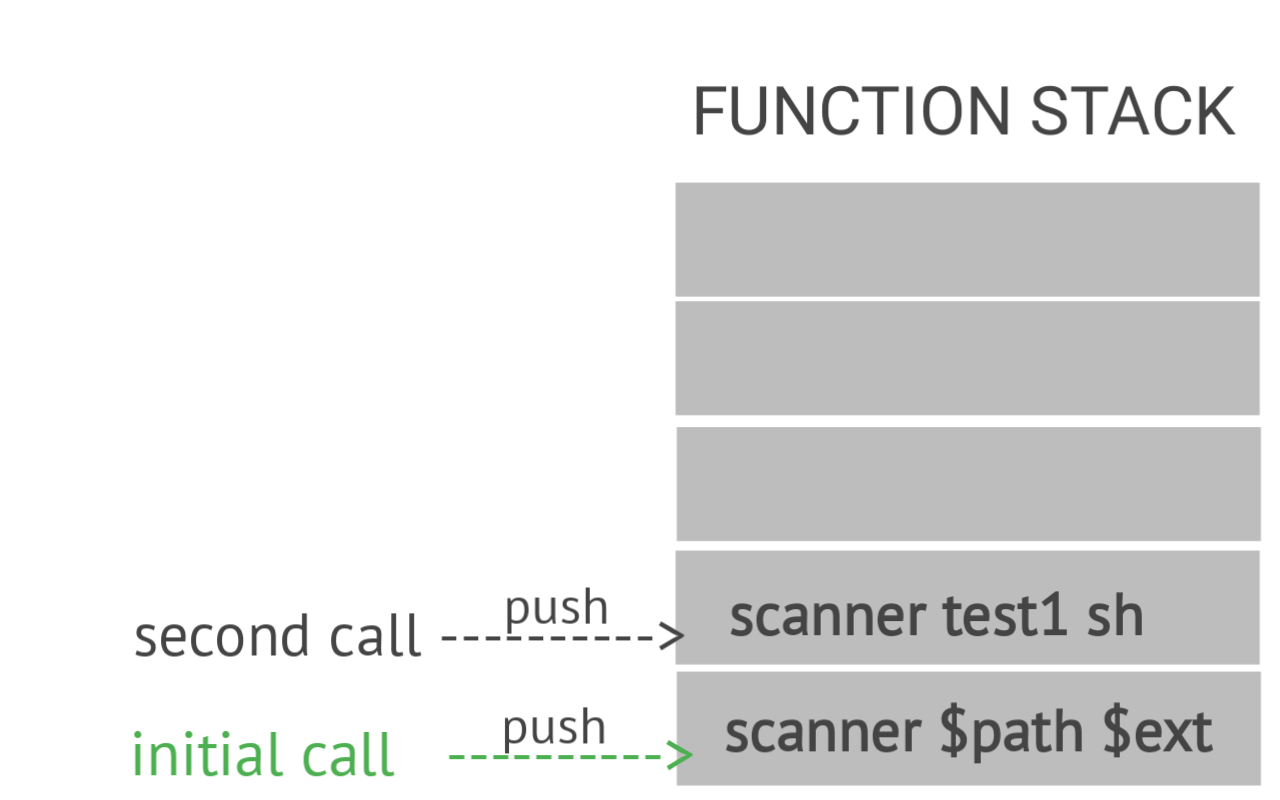 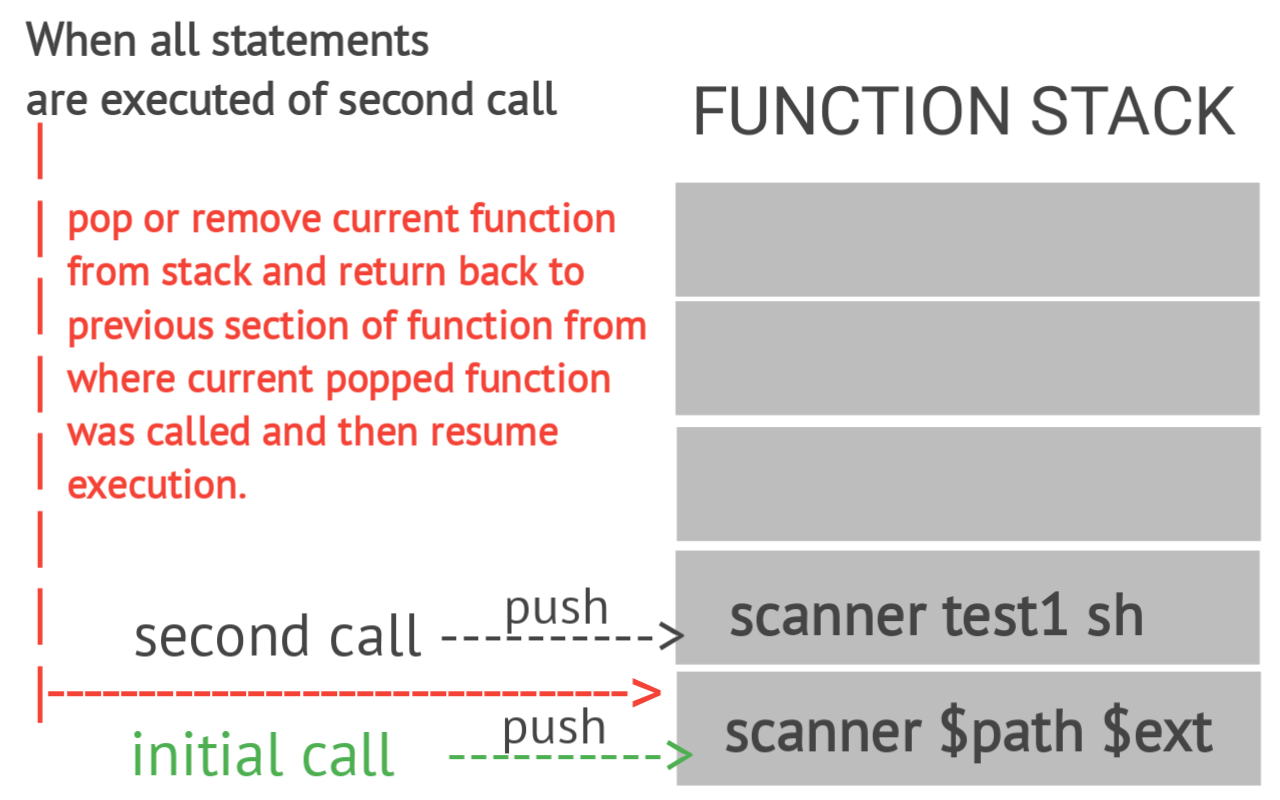